History of The Name G-Land

G-Land is derived from the name Grajagan, before famously known as G-Land, this beach was called the Plengkung beach or Grajagan because of its curved position and the bay.
The first time it was named G-Land was by foreign tourists visiting this island, because it was difficult to pronounce Grajagan, so it was called G-Land.

The name G-land itself has three meanings, where the first G is for "Great" because the waves are so big, long and full of challenges. The second is for "Green" because it is located near the green and fertile Alas Purwo tropical forest. Third, G can also refer to "Grajagan" which is the name of a bay, the Grajagan bay. There is also a mention that the name G-land is given because the beach is curved to resemble the letter "G".

The waves at G-land are considered the 2nd best wave after Hawaii. Whereas Hawaii offers consistent waves throughout the year. Wave peaks on this beach occur between April to August. Apart from G-land and Hawaii, the same waves can only be found in Australia and South Africa.
This beach has been dubbed a world-class surfing parlor.
International surfing competitions have been held on this beach. 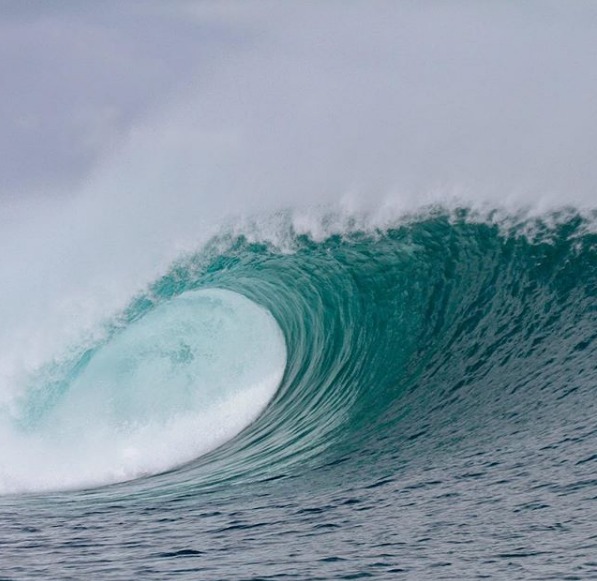 View all posts by: Editor Team